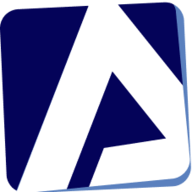 On October 21-22, 2017 in Geneva (Switzerland) took place the First Session of the UNECE Working Party on Public-Private Partnership 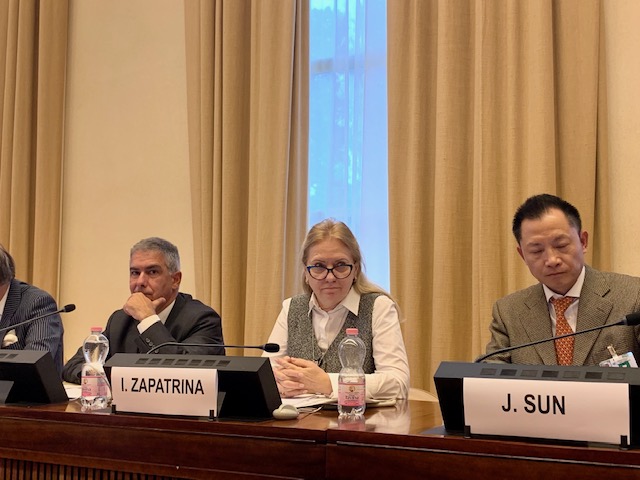 On October 21-22, 2017 in Geneva (Switzerland) took place the First Session of the UNECE Working Party on Public-Private Partnership

The event was attended by the representatives of more than 200 countries of the world, international organizations, non-governmental organizations, private sector and scientific institutions.

On the first day of the session, dedicated to the issues of mobilising the PPP units of the countries behind the UN SDGs  Mikhail Titarchuk, the Deputy Minister of Economic Development and Trade of Ukraine, who headed the delegation of Ukraine at the event has spoken on Ukraine's key achievements in this area.

The Academy of PPP was represented at the event by its President Anna Shatkovska and its Founder Irina Zapatrina, who has spoken on the 2nd day of the session during the panel discussion on the prospects of Ukraine's participation in the programs on institutional capacity increasing  in the field of PPP in the framework of the "One Belt - One Way" initiative. The said program will be implemented in accordance with the Memorandum signed between the UNECE and China’s National Development and Reform Commission.